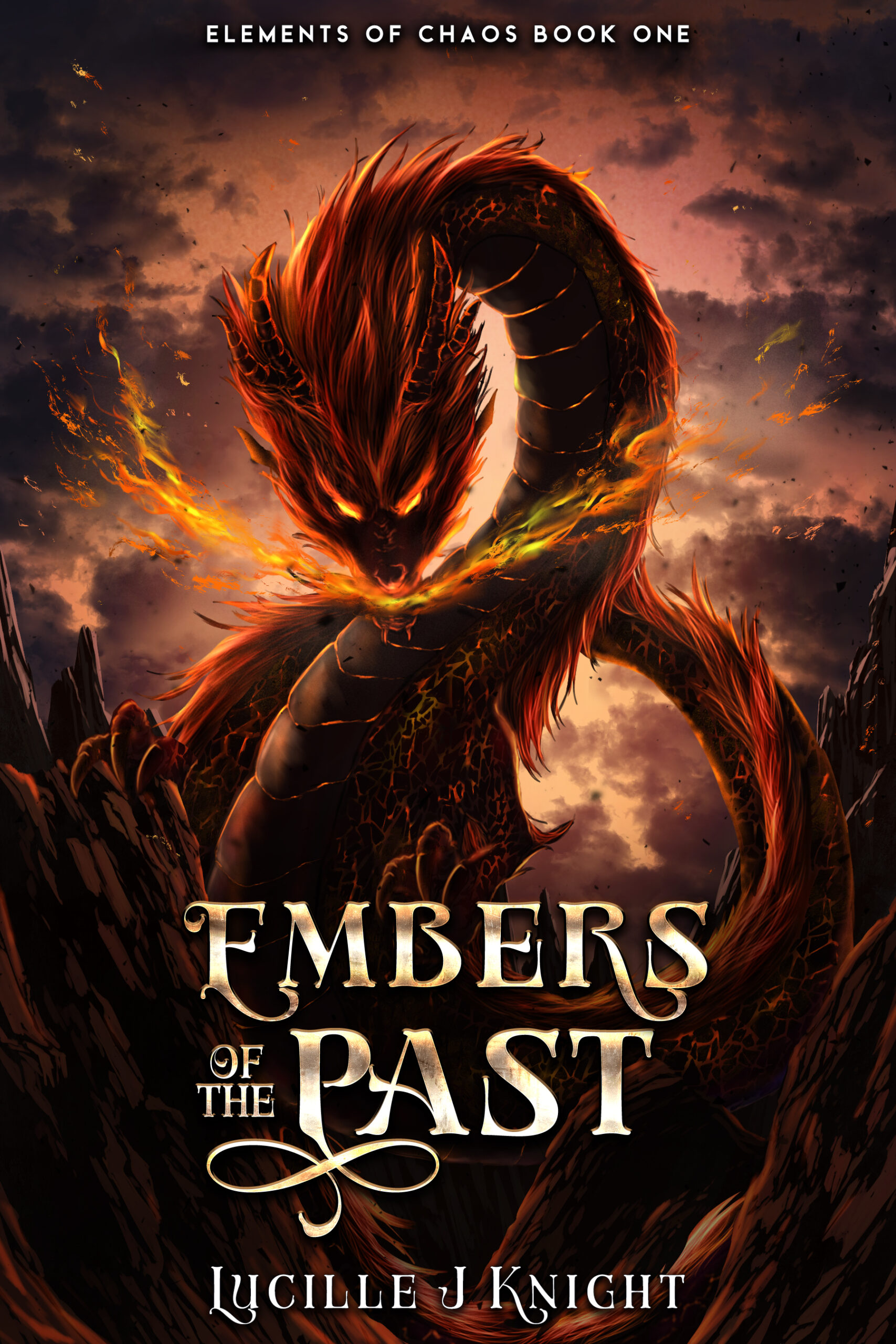 Embers of the Past

Legend tells that the dragons of Ryuutachi gifted humans with the power of elemental magic long ago. Those born attuned to one of the seven elements were revered, but their arrogance led to ruin and suffering, unbalancing the natural order. Now they are feared and despised, forced to hide their gifts or be persecuted for the sins of their forebears.

Taoru is a single father who will stop at nothing to protect Lian, his only daughter, but what can he do when the greatest threat she faces is herself? Can he keep their magic secret and Lian safe from impending war? Or will he lose everything he holds dear?

Wujun is consumed by the many secrets kept from him. He knows only that his parents died when he was an infant, leaving him a vast fortune and cryptic allies. They care for him, protect him, but in doing so isolate him from the rest of society. Then he meets Kentai, a haunted, mysterious swordsman and at last he has a friend. Can he hold on to this blossoming connection or will the ghosts of the past shatter his hope for a better future?

Fate’s tangled web is about to entrap them all. Are the mages destined to return balance and stability to Ryuutachi? Or will their magic plunge the land into eternal chaos?